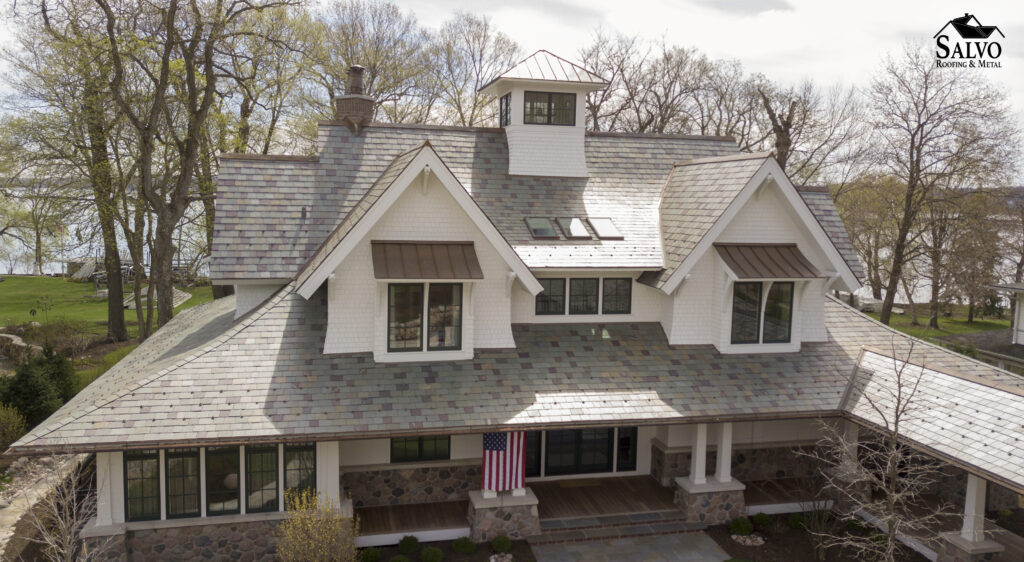 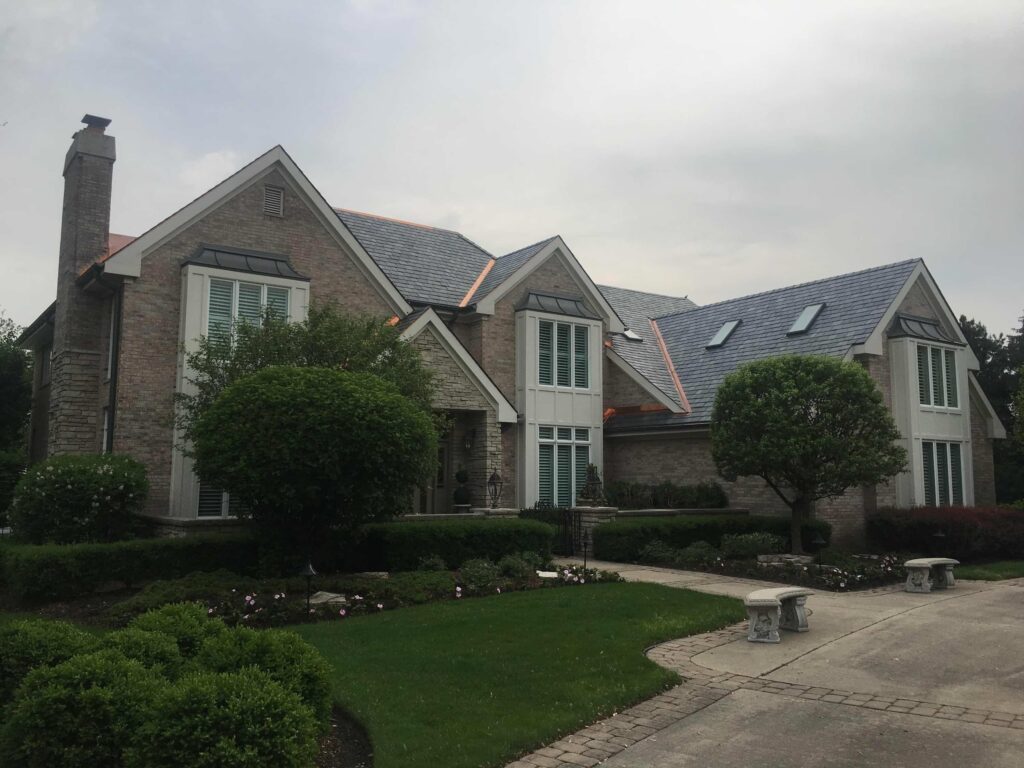 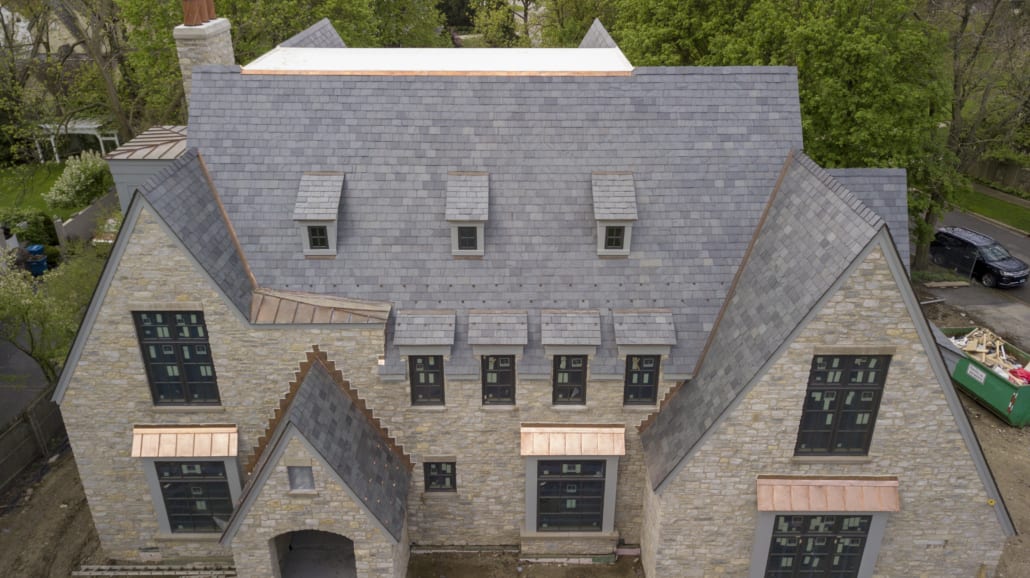 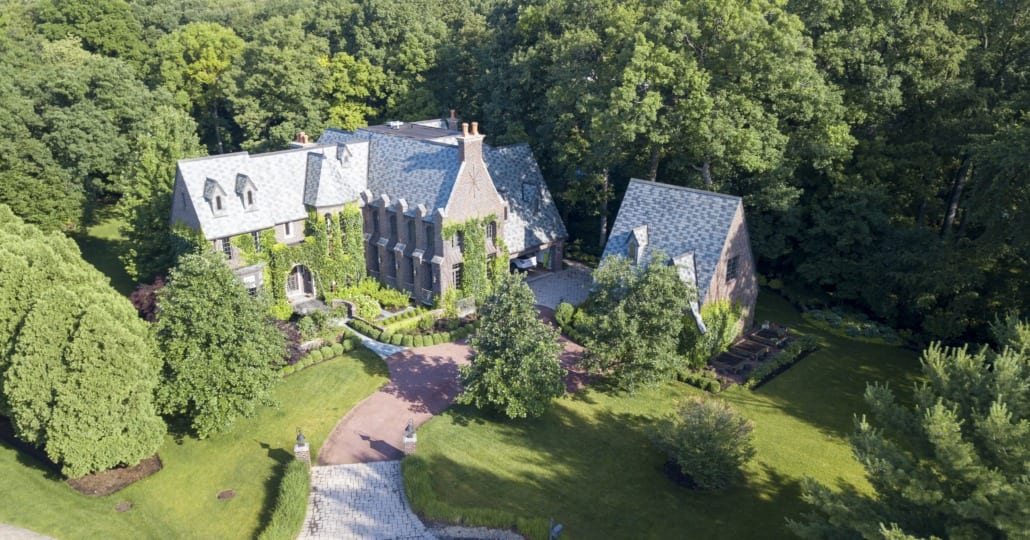 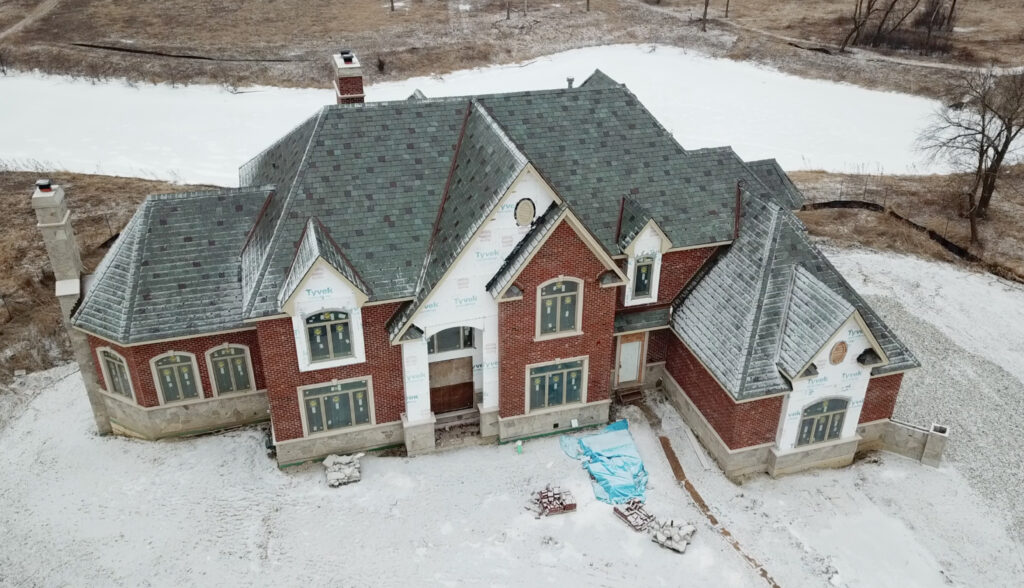 Quarried slate for roofing application is dense and extremely durable. Slate differs itself from other stones by its natural cleavage, which allows it to split easily. Slate cleavage refers to extraordinarily closely spaced, parallel planes of weakness that give slate the ability to split into very thin layers. There are variations in the chemical composition of some slate making it unacceptable for roofing applications, and this slate is referred to as schist.

The slate that is labeled as non-weathering or unfading will stay true to its original color, and overall there will be minimal change in appearance.

With either the non-weathering or the weathering designation, the quarry is only able to make an approximation of what the slate will look like based on their previous experience with that vein of slate.

Each quarry has there own designations for the color/variants of their slate. Listed below are the colors currently available at Camara slate with their variations. 90% of the slate roofs we have installed in the last 15 years have been Camara Slate, and we feel they are the best quality source of slate in the country.

Click here to learn more about the slate and tile sources we use. 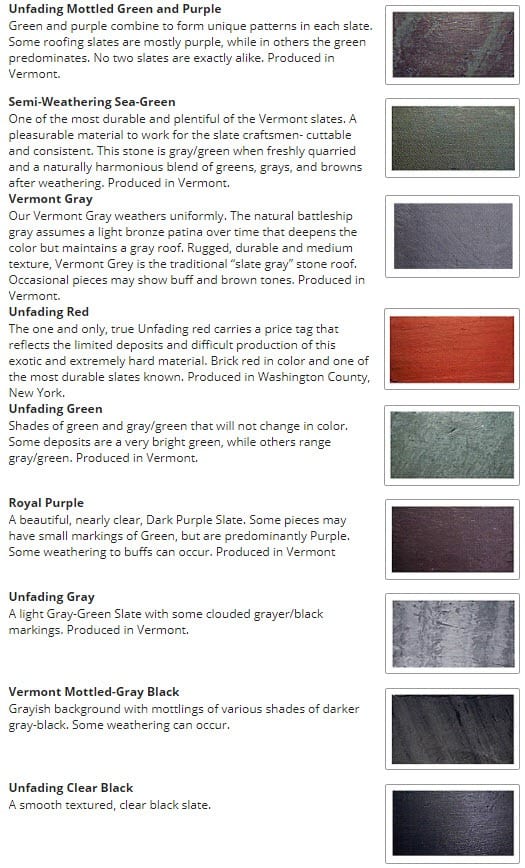 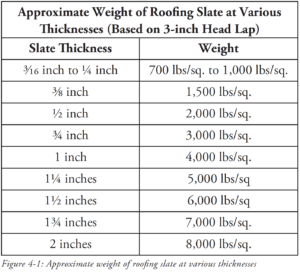